How to Fix Overwatch Stuttering Issue on Windows

Here is how to fix the Overwatch stuttering issue easily, plus, keep playing it smoothly as earlier!

Currently, many individuals encountered the same issue while playing the game on their computer. But, most importantly, now it is possible to fix this issue. If you are one of them who are facing this issue and don’t know how to fix it. Then, we can help you in every possible way. Below, we’ve listed down some quick and easy fixes for the very same. Take a quick look at them!

Outdated video drivers are responsible for the stuttering issues in Overwatch. Use Bit Driver Updater to perform driver updates easily and quickly. It is the best driver updater tool that can boost up the overall PC’s performance by up to 50%. Also, the tool comes with an in-built backup & restore tool. Click on the download button presented below to get Bit Driver Updater installed on your PC.

Want to play multiplayer shooting games smoothly on your PC? Then, here are a few easy hacks that help you in fixing the issue quite easily! If you are experiencing stuttering in Overwatch shooting game, then here’s how you can fix the issue.

Initially, in order to fix the Overwatch stuttering issue, you require to stop the other programs that are running in the background. If you don’t know how to perform it, then below is the tutorial for the same.

Step 2:- Then, locate the Processors option.

Step 3:- After that, select the program that you want to turn off and then click on the End task option. 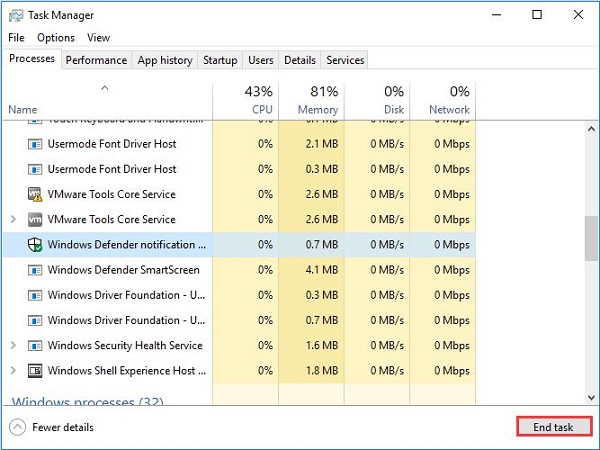 That’s all you need to do! Now, once you’ve done all this, then start your system again and open Overwatch just to examine whether the Overwatch stuttering issue has fixed or not.

In windows 10, there is one mode namely Game Mode, which ensures that you are getting the best possible gaming experience from your game. But, in some rare cases, this could also bring a lot of issues as well i.e, stuttering in Overwatch. So, to rectify this issue you have to switch off the game mode. Here’s how you can do so!

Step 1:- Hit the Win and I key simultaneously from your Keyboard to launch the Settings window. 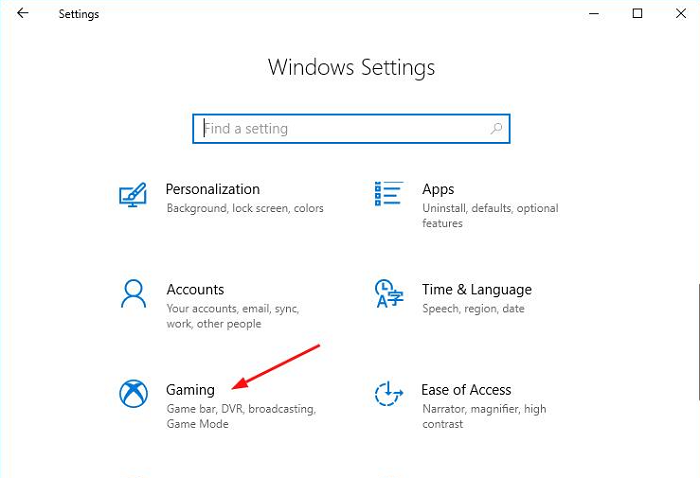 Step 3:- After that, from the left-panel of the Window select Game Mode, then, set “Use Game Mode” to turn off. 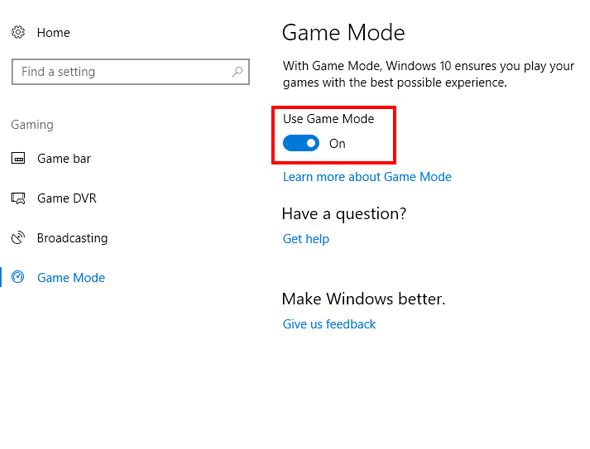 After executing the above steps, then restart your PC and start Overwatch in order to check whether the stuttering issue has solved or not.

If the above-listed methods don’t work for you in fixing the Overwatch stuttering issue, then no need to panic. Go ahead, and switch to the other effective method. Overwatch random stuttering can be resolved by turning off the Game DVR. On Windows 10, Game DVR can take care of how you capture the screenshots and record videos while playing the game. But, sometimes, if it is set to turn on, you may face stuttering issues. Here’s how you can turn off Game DVR.

Step 1:- Again, press the Win and I key to toggle up the Settings Window.

Step 2:- Then, click on the Gaming option to proceed further.

Step 3:- Thereafter, click on the Game Bar which is presented on the left panel of the window. 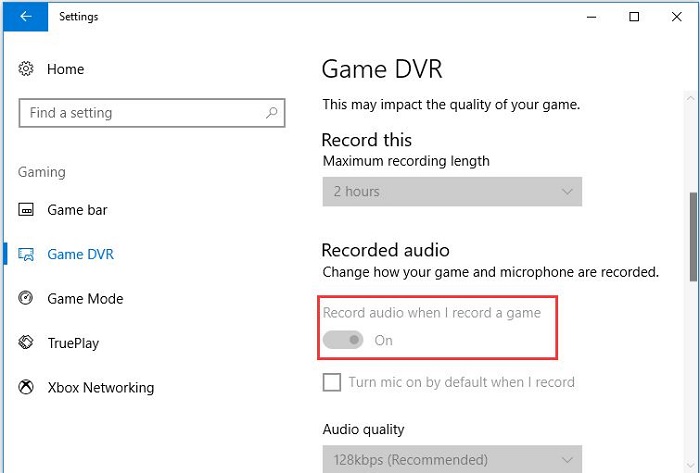 Step 5:- Once executing the above step, then choose the Game DVR option, after that disable each option that is presented on this list.

So, this is all that you need to do to turn off Game DVR just to fix the Overwatch random stuttering issue. After accomplishing the above steps successfully, restart the Overwatch game to ensure the issue has fixed or not.

Also Read: How to Reinstall Graphics Drivers in Windows 10

Another next way to fix the Overwatch stuttering in Windows 10 is – keep your video drivers updated always. Because video driver is the essential core component that ensures the effectiveness of the game. If your video drivers are outdated or broken then it could result in issues such as stuttering. And, when it comes to updating the video drivers quite easily and quickly, Bit Driver Updater is the only option that you can choose. Bit Driver Updater not only well-known for updating the drivers but also supercharged the overall performance of your system. Moreover, fixes the other windows or driver-related issues as well. So, don’t waste time and hit the below download link to get the super amazing driver updater tool now!

Step 2:- Once you’ve downloaded the tool, then it starts the automatic scanning procedure to detect the outdated drivers. During the whole processing, you need to wait until it gets finished.

Step 3:- Now, it shows the list of outdated drivers, and asks you to review them carefully.

Step 4:- Thereafter, click on the Update Now option to update the outdated drivers. And, if you want to update all the drivers simultaneously, then hit the Update All instead.

So, these are the methods by which you can resolve the Overwatch stuttering issue in no time. Hopefully, now you would never be frustrated because of this issue. As you know now how to tackle this issue.

Lastly, if you find this write-up quite informative and you liked the methods as well. Then, don’t forget to share it with your friends. And, do let us know your opinions on this in the comment box below! Till then, keep playing the Overwatch game effortlessly and smoothly.