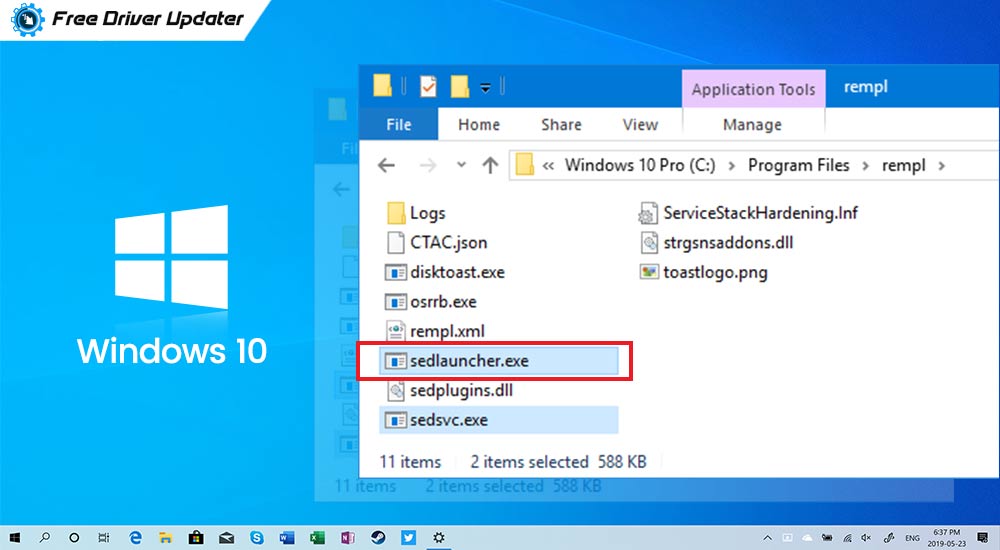 Windows 10 users frequently come across several errors time and again. When the sedlauncher.exe program consumes a high amount of RAM and CPU, then it can be pretty frustrating for users. This is because users can’t run other tasks and programs comfortably.

Therefore, in this blog, we will give you a detailed picture of sedlauncher.exe, what role it plays in your system and how to resolve the issue of sedlauncher.exe high disk usage to prevent several consequences occurring on your Windows 10 PC.

What is the sedlauncher.exe program in Windows 10 computers?

You must be aware of the Windows Update Service that is responsible for updating the OS and apps of your system to improve its function, performance, and also to fix the bugs and security holes easily. But sometimes the updates may lead to certain issues such as the one seen during the KB4023057 update patch.

When the KB4023057 update patch was released, it caused many systems to slow down. Upon investigation, it was found out that the issue was due to the sedlauncher.exe program which was consuming a huge amount of disk space.

Now that we have a fair idea about the sedlauncher.exe program files and its functions, let us move towards the high disk usage issue and its relevant fixes.

Below you can take a look at the methods of fixing the sedlauncher.exe program issue on your Windows 10 systems.

Disabling the Windows Remediation Service process can potentially solve the issue of sedlauncher.exe high disk CPU usage. Here’s how you can end the process:

Then, restart your system and verify from the Task Manager if the problem has ceased. 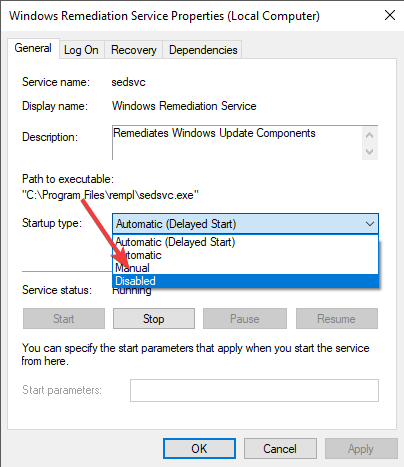 Verify if disabling the Windows Remediation Service fixed the issue, otherwise move onto the subsequent solutions.

Fix 2: Use a Firewall to Block the Windows Remediation Service

If the problem of high disk usage by the sedlauncher.exe file lingers on your Windows system, then you can block the program with the help of your in-built Windows Defender Firewall software. 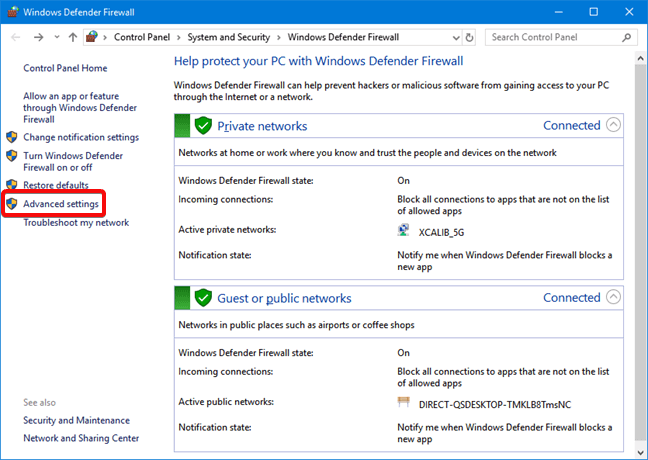 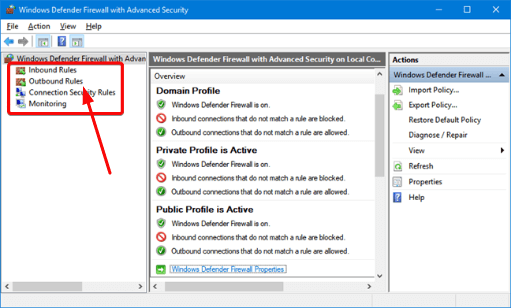 If this did not resolve the issue, then move onto the next solution.

You can try uninstalling the Windows Setup Remediations by the following way to solve the problem of sedlauncher.exe high CPU usage issue in your Windows 10 computer. 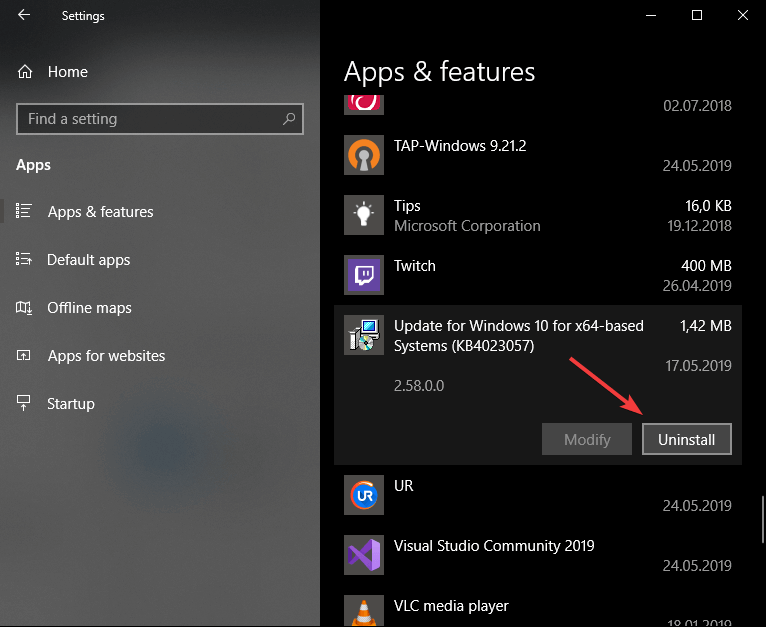 Wait for some time to let the uninstallation process complete and then see if you are still experiencing the high disk usage issue.

Did you still not have any luck in dealing with the sedlauncher.exe high disk usage issue? If not, then you can restore the OS to a point when this issue was not prevalent with the help of the Windows System Restore feature. 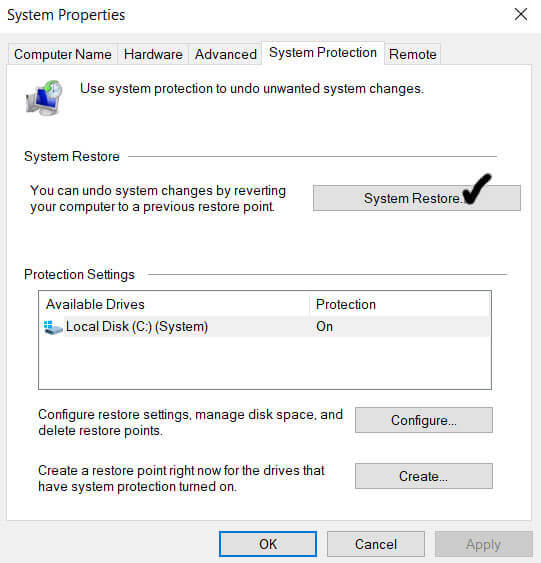 Note: You will not lose your personal files and data after your system is restored to a previous point because the system restore process only affects the system files.

It can thus be summarized that the sedlauncher.exe program causing high disk CPU usage in Windows 10 systems can be easily resolved with the above-suggested methods.

Hopefully, you can solve this issue with one of the above methods and ensure that your PC runs smoothly and the Windows updates happen without any hassles.

If the above solutions have not yielded the desired results, then the ultimate solution would be to update the system drivers with the help of the best driver updater tool. It can effortlessly update the device drivers and ensure that your PC runs smoothly without any errors.